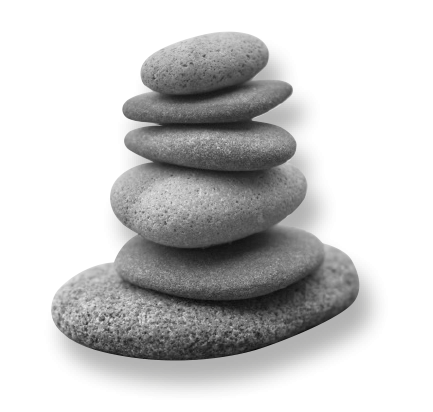 Lyme Disease, its Coinfections and the Immune System: Kinesiology protocols 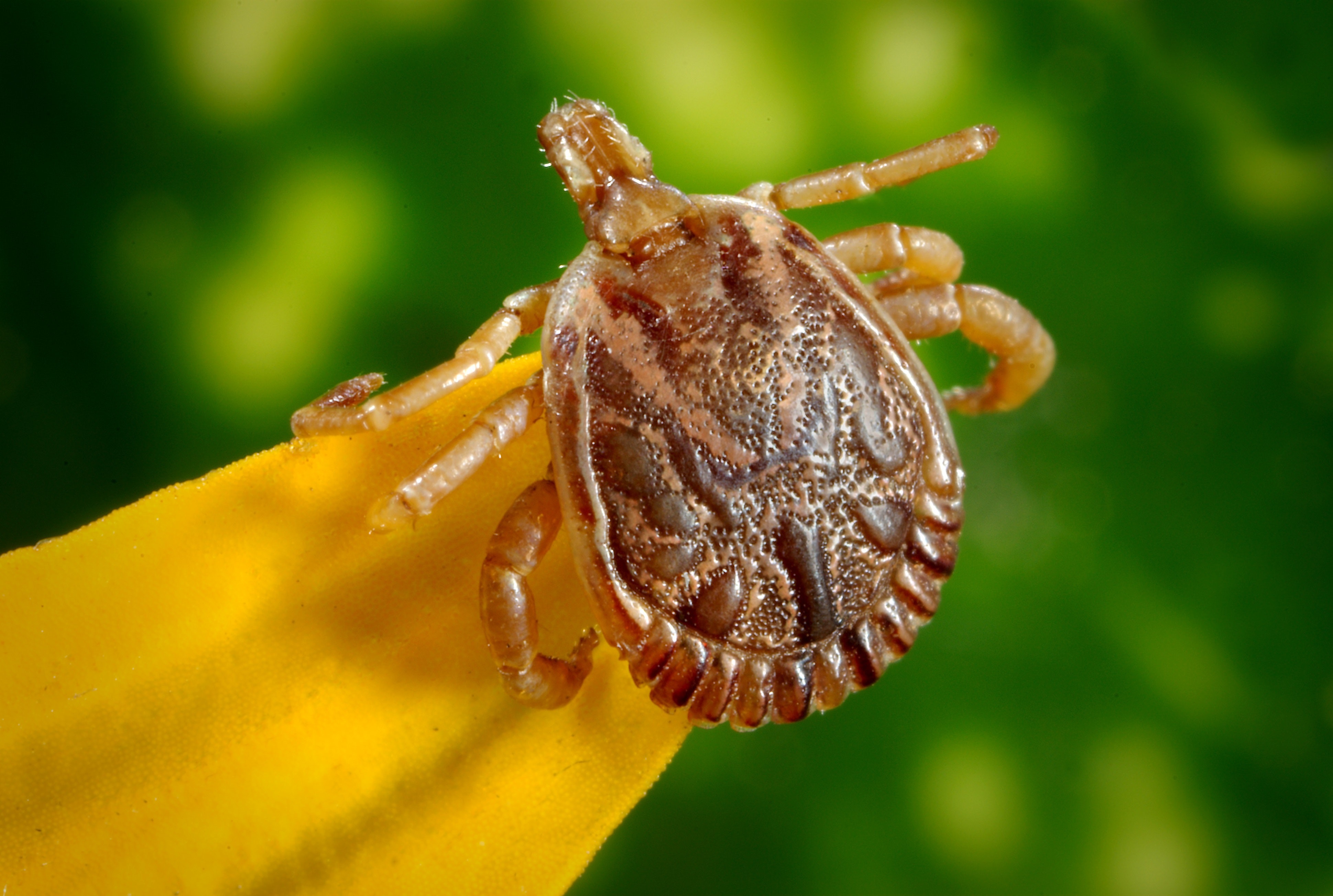 Lyme Disease, its Coinfections and the Immune System: Kinesiology protocols

Over 200,000 Lyme disease infections occur each year, according to Harvard medical school researchers. I’ve recently become aware of a growing number of people being affected by the disease in my local Hampshire area, which motivated me to find out more about the Lyme and why it is becoming so prevalent.

I completed a course at the Classical Kinesiology Institute entitled ‘Lyme Disease, its Co-infections and the Immune System: protocols for the kinesiologist’, which was quite an eye opener. I learnt that that with around 300 species of Lyme worldwide there is no one-size-fits-all treatment for the disease or any of its coinfections, and due to so many strains it is not always easy to detect.

Whilst antibiotics are helpful in many cases of Lyme, especially if caught early, they aren’t always effective.  Let’s take the Borrelia strain for example, which comprises 52 species. Borrelia is adept at generating a biofilm, where it is shielded from antibiotics as well as the immune system.  Borellia bacteria live deeper within the body’s tissues than any other bacteria and scavenge on our tissues by releasing enzymes which break the tissue down, causing problems in areas such as the joints, heart, eyes, gut, brain and nervous system.

As the strains of Lyme and its co-infections are varied, so are the symptoms wide-ranging, from mild lethargy and nerve problems (such as pain and numbness) to severe arthritis and debilitating mental dysfunction.

The strains Babesia and Bartonella have been found to make psychological symptoms worse. For me this begs the question, could some cases labelled as mental illness actually have a physical cause, i.e. Lyme disease?

We all know we can get Lyme from ticks. However, that’s not the only way to become infected - the disease can be also passed on via blood, saliva and semen. Borrelia DNA has even been found in breast milk, and Bartonlla is known as the cat scratch disease for obvious reasons.

It’s hard to say exactly why Lyme is becoming so prevalent, potentially several factors, but there is certainly a correlation with poor immune response. The stresses of modern life, poor diet, reduced vitamin and mineral content in food due to modern farming methods, traffic pollution, electromagnetic stress from electronic devices and toxicity from dental amalgams all negatively impact the immune system.

The kinesiology Lyme disease protocol is based specifically on supporting the immune system with the aim of strengthening it and making the body's environment inhospitable for the bacteria. The protocol uses herbal tinctures and supplements which, with permission from your doctor, can be used alongside antibiotics.  And, where relevant, it includes suggestions for dietary changes and help with stress management.

If you would like more information on Lyme disease search online for Stephen Buhner, an award winning writer of many books on the subject.  Image courtesy of pexels.com.